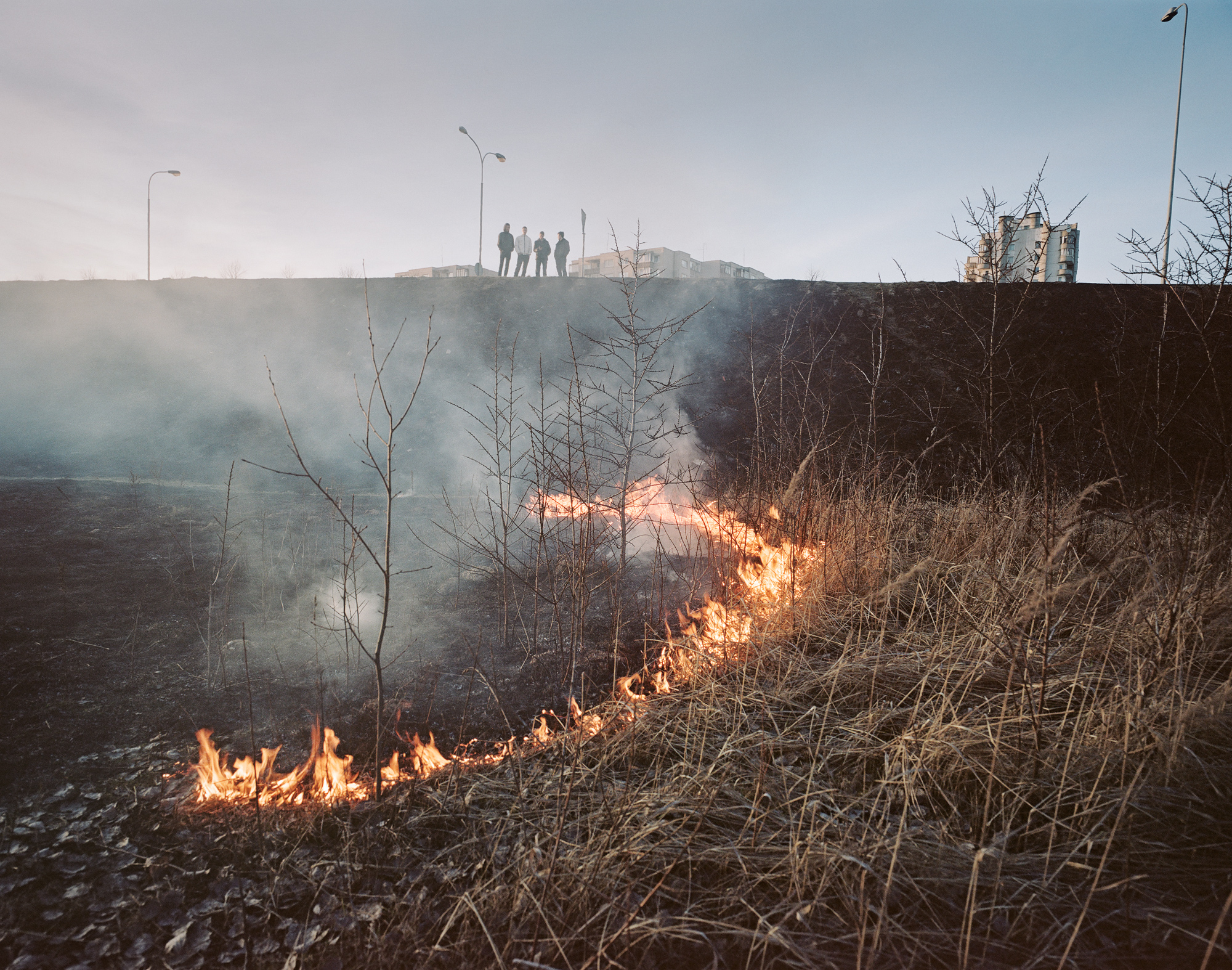 This is the photo from wider project which didn’t make it to the final selection. During this time I worked on the project that involved research into the topic of relationship between fire and those who observe it. Fire and its hypnotic effects on people. Quite often the first action is not calling the fire department, but taking a picture or enjoying the scene. Although this is a destructive and damaging phenomenon, it can also bring people together and serve as entertainment.

Reinis Hofmanis is an artist who works in the medium of photography. He studied photography at the University of Applied Sciences and Arts in Hannover, Germany and graduated with MA at the Art Academy of Latvia. He has been participating in exhibitions since 2003. His works are characterised by a socio-anthropologic perspective which is manifested in his  interest in the typologisation of various social groups, their models of behaviour, and environment they have created or affected. The resulting photographs  are gathered and collected, with projects transforming into long-term series. Hofmanis won the Archifoto Prize in 2012 and was awarded 2nd place in the Professional Competition category of Architecture of the Sony World Photography Award in 2013. His works Have been published in New York Times, Financial Times, Spiegel, Esquire, Bloomberg, Le Monde, The Globe and Mail and The British Journal of Photography, among others. 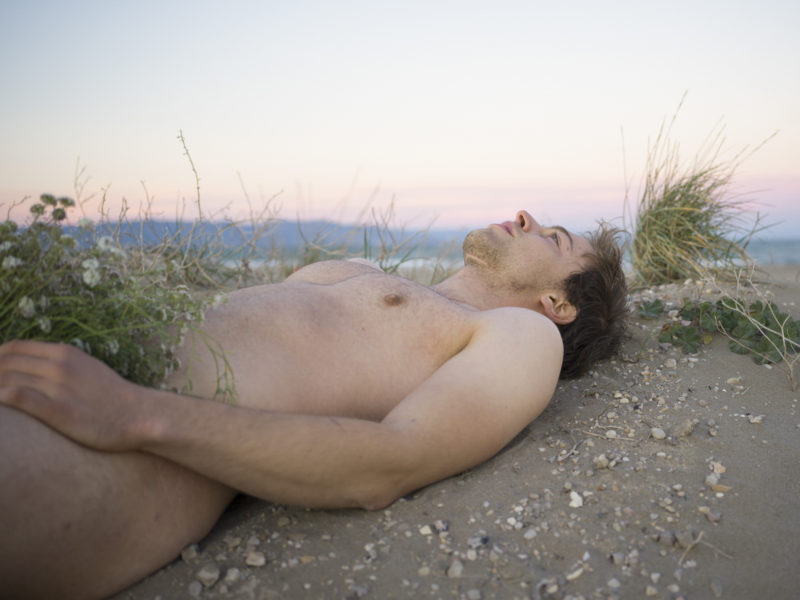 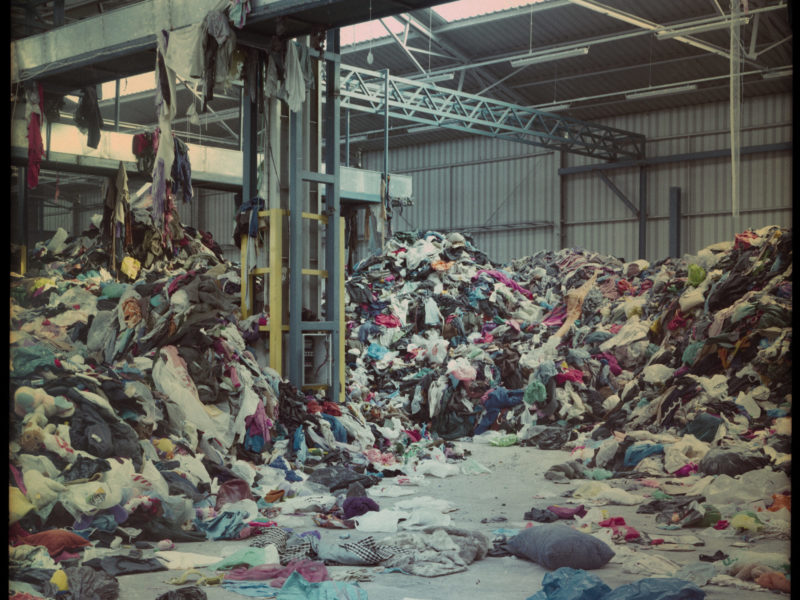 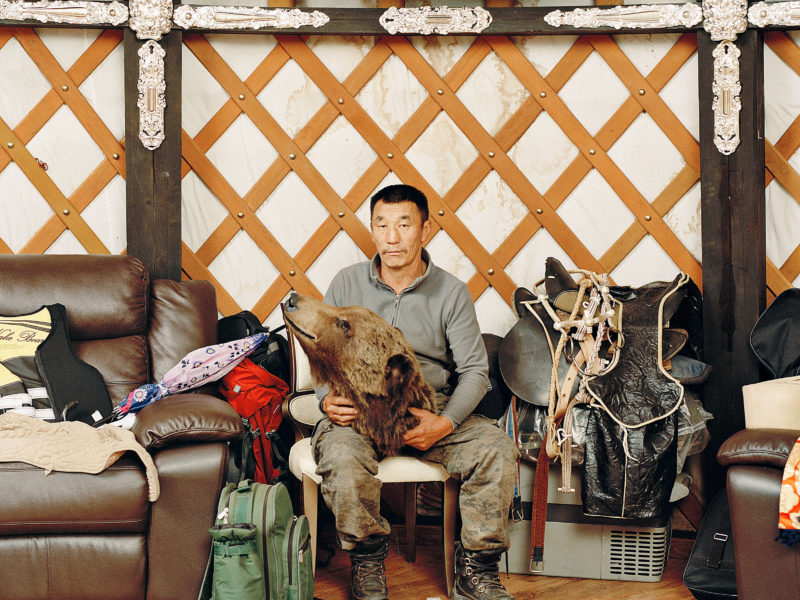